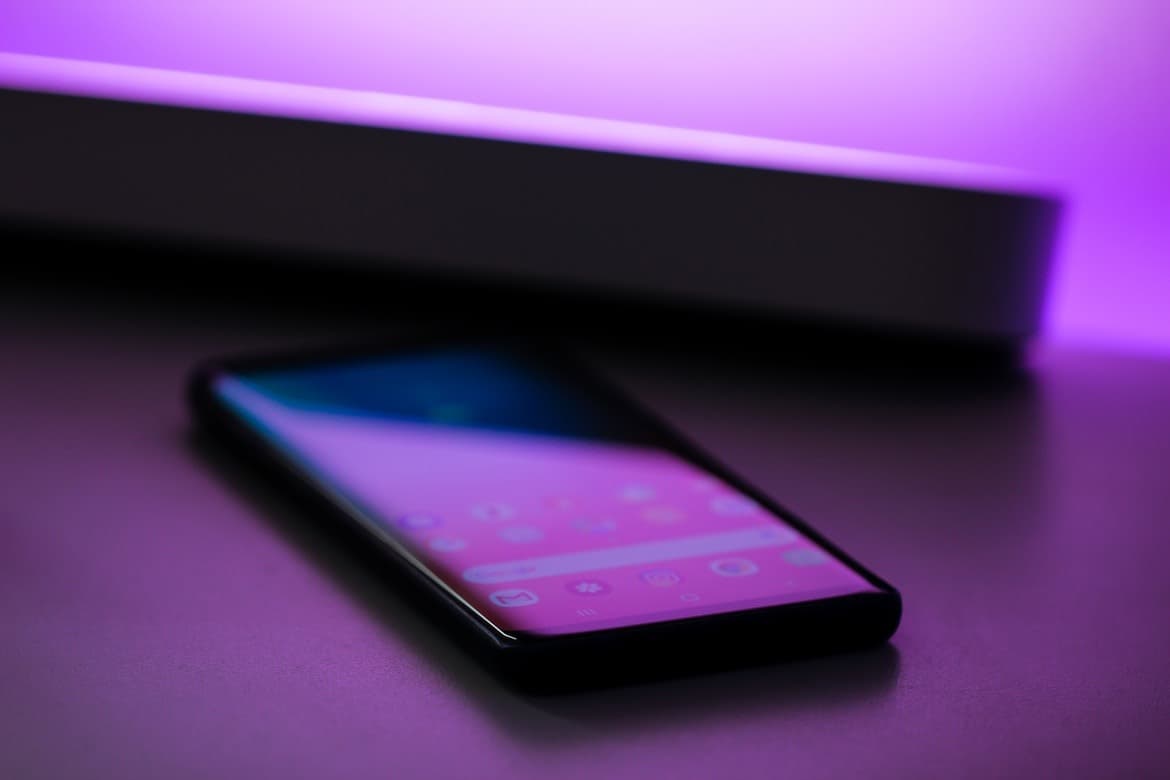 1. The computer used on the first ship to land on the moon (Apollo 11) was weaker than the phones they use today to surf social media. This makes us think about what the world of technology would look like in 50 years. 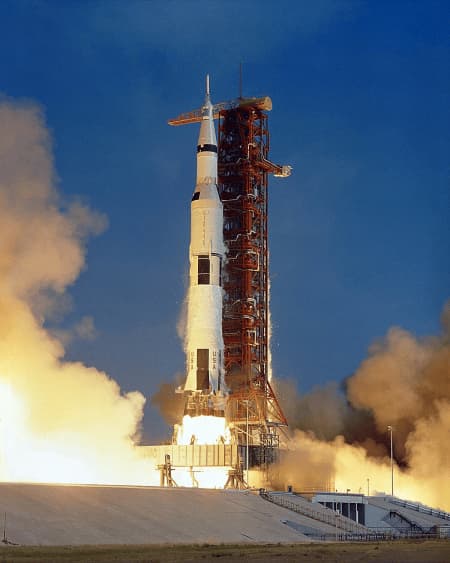 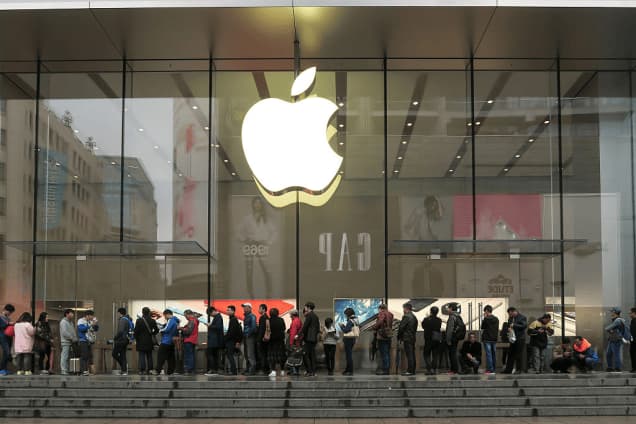 3. If we stack all the world's mobile phones on top of each other, it will reach an altitude of 1,240,000 km, which will be enough to reach the moon, return to Earth and reach the moon again. 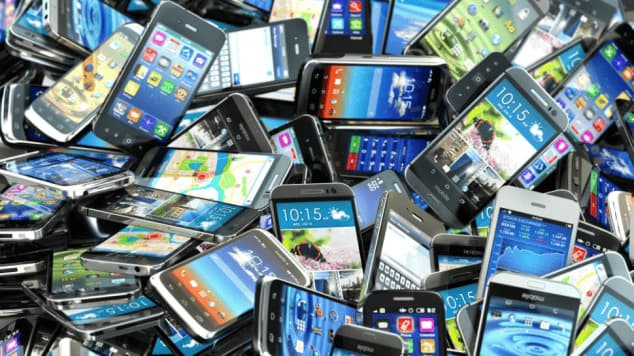 4. When you use a phone, you react 33% slower than when you are under the influence of alcohol. Drive interesting, one notice is not more important than one life. 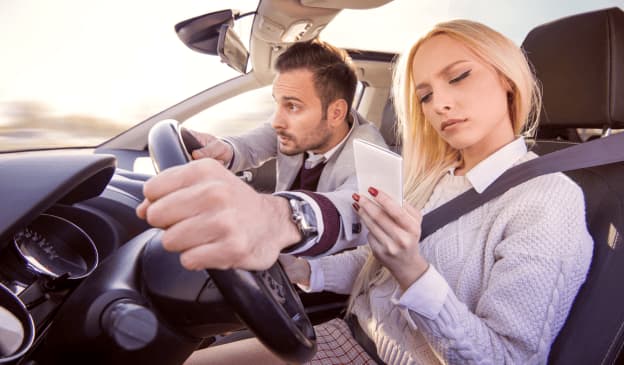 5. According to statistics, 47% of smartphone users in the United States say they can not live without their mobile phones. The percentage in China is even higher, as much as 70%. What is the percentage in Bulgaria?