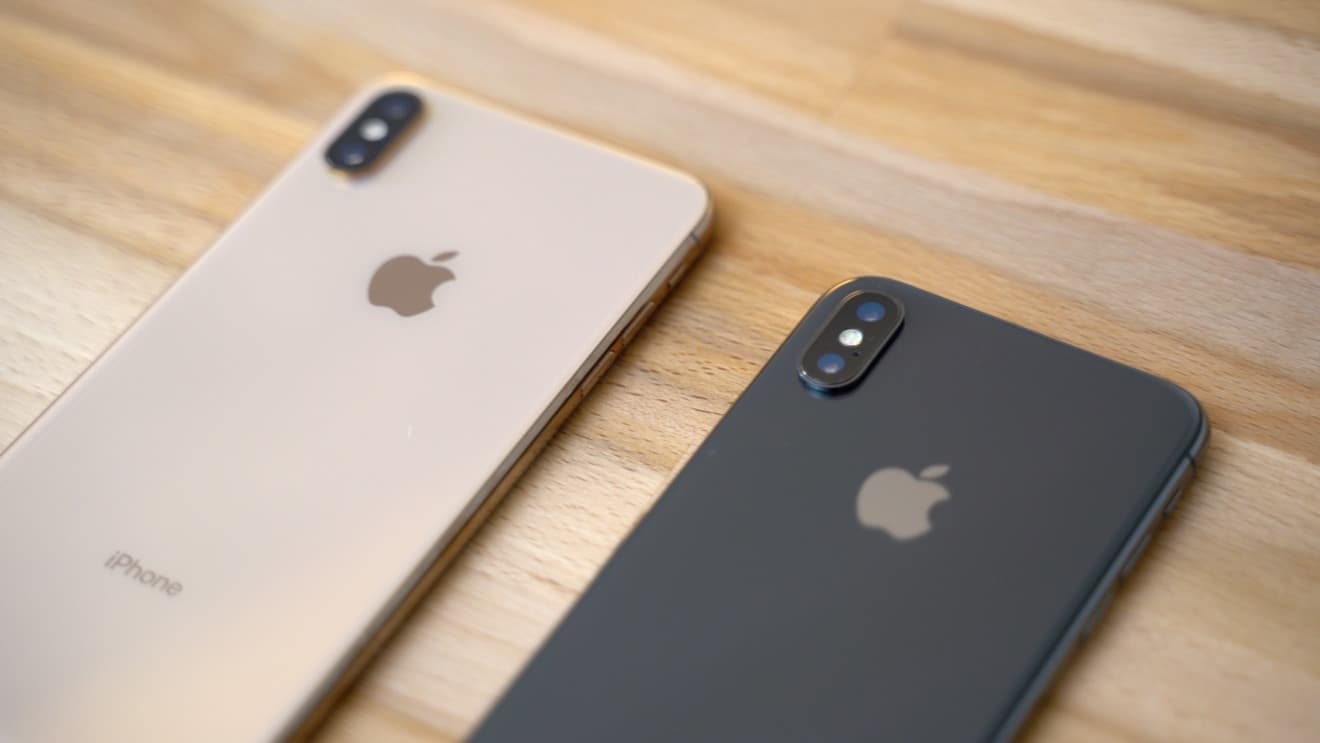 With the introduction of the iPhone X or also known as the iPhone 10 in 2017, Apple changed the design of its smartphones. Removing the home button and using Face ID to unlock and protect devices was only a small part of the many changes that awaited us in the coming years. Exactly a year later, Apple introduced the successor to the iPhone X, namely the iPhone XS. The first significant difference we notice is the support of two SIM cards, as the second SIM card is not physical - eSIM and can be activated through an operator.

In the following lines we will focus on the other similarities and differences between the two models.

At first glance, there is no significant difference between the two models. Identical sizes, except that the iPhone XS is 3g. heavier than the iPhone 10. Which in turn means they have compatible accessories and you don't have to buy new cases if you decide to switch to the newer model.

Here, both models do not have a large choice of color, as in the following models of the company. IPhone 10 came in two colors: Space Gray (dark gray / black) and Silver (white), while the iPhone XS has added Gold (gold). 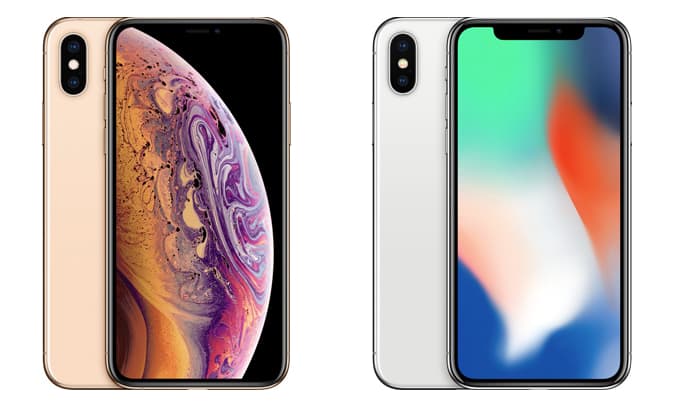 (photo of the two iPhones with the same body and size - XS Gold on the left, and iPhone 10 Silver on the right)

The iPhone 10 came with two types of internal memory: 64GB and 256GB. With its successor, we have added 512GB of memory for storing information. Unfortunately, the company from Cupertino also received bad reviews due to the lack of a version with 128GB of internal memory. We should not forget that the iPhone XS has 1GB more RAM than the iPhone X, namely 4GB instead of 3GB.

Here is perhaps one of the most significant differences between the two models. iPhone X had one of the fastest processors in the world for 2017 (Apple A11 Bionic), but with the release of iPhone XS things have changed. Apple A12 Bionic improved the graphics by 50% and the energy efficiency at rest by another 50%. We also have a 15% increase in maximum efficiency. Apple says the A12 also adds improvements to image and photo processing.

Both models have two standard 12 megapixel rear cameras that take good pictures, but at

iPhone XS has software image enhancements due to the already mentioned A12 processor, as well as hardware improvements - new six-piece lenses that contribute to better performance compared to the iPhone 10.

As for the battery, although the iPhone X has a slightly larger capacity, 2716 mAh versus 2658 mAh for the iPhone XS, Apple claims that the durability of the XS will be greater thanks to the newer A12 Bionic processor. . Both flagships support fast charging, with 10 or 20W original charger. 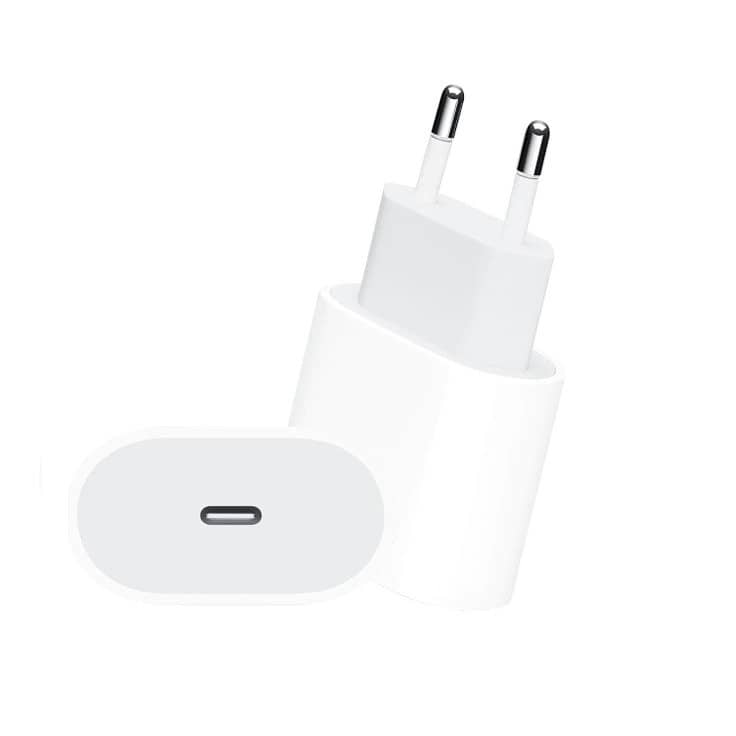 (picture of the quick charge adapter)

Both models have a glass back that allows wireless payment and charging. 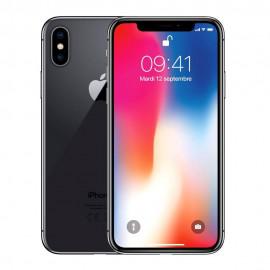 Restore.bg is an online store, established in the sale of second-hand mobile devices and equipment with demonstration status. All offered models are tested by a team of professionals who guarantee the functionality and quality of the goods. We offer a 24-month warranty and quick repairs in official repair shops. The offered prices of the devices are more favorable than the regular ones, with the option of leasing without down payment. With an online purchase from Restore.bg you receive fast delivery with the right to test and check and return within 14 days.