Menu
BE THE FIRST TO KNOW

Get all the latest information on Events, Sales and Offers. Sign up for the Venedor store newsletter today. 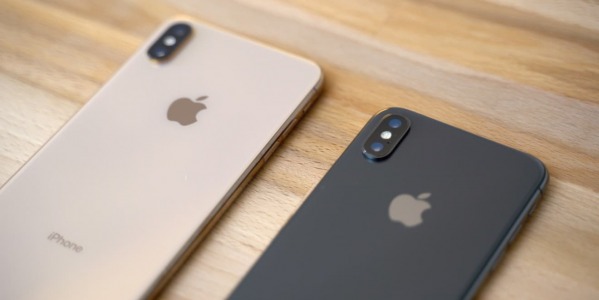 With the introduction of the iPhone X or also known as the iPhone 10 in 2017, Apple changed the design of its smartphones. Removing the home button and using Face ID to unlock and protect devices was only a small part of the many changes that awaited us in the coming years. Exactly a year later, Apple introduced the successor to the iPhone X, namely the iPhone XS. The first significant difference we notice is the support of two SIM cards, as the second SIM card is not physical - eSIM and can be activated through an operator. 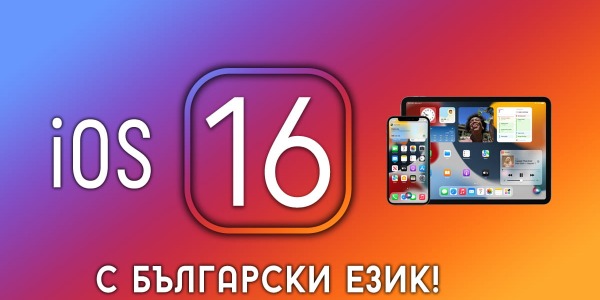 Apple has revealed iOS 16, there will be a Bulgarian language!

On June 6, 2022. Apple's Annual Worldwide Developers Conference ("WWDC") took place. It was virtual and demonstrated the innovations that the company is working on.

After more than 10 years of looking forward, Bulgarian users of Apple iPhone phones will receive the most long-awaited update for them - Bulgarian system language. Thousands of users have been asking about the Bulgarian language for many years, and many of them have even given up the iPhone just because of the lack of their native language, and a dozen have taken alternative measures - set it up in Russian because of similar words and expressions. 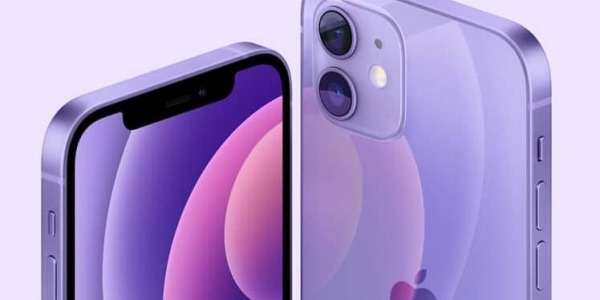 The phones from the 12th series of Apple were announced on October 13, 2020. The series included four models, and the new thing was that this series also has a "Mini" version, unlike previous models. Below in the post, we will look at more interesting data about the iPhone 12.

September 20, 2019 was the official premiere of Apple and their new smartphone models. On this day it became official, the presence of Apple iPhone 11 series phones. The premiere included three models to meet the needs of everyone and of course to meet the requirements of all fans of the brand, who could not wait for the innovation in iPhone phones. The unique iPhone 11, iPhone 11 Pro and iPhone 11 Pro Max were presented at the premiere. Something for everyone. In this post, you will take a closer look at the iPhone 11 and its features. 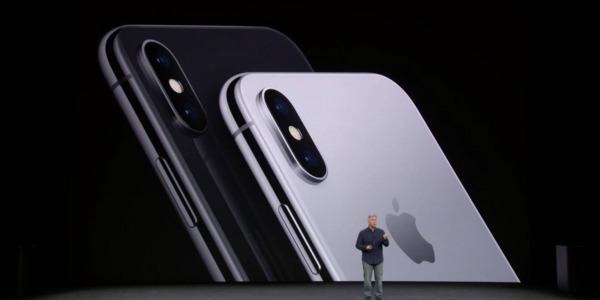 In addition to the iPhone 8 and iPhone 8 Plus, Apple released a third iPhone in 2017 - the iPhone X, which was released on November 3. Features of the iPhone X include a full glass front, OLED display, powerful facial recognition system and a new dual camera with True Tone and optical image stabilization. In short, this is an epic iPhone - celebrating a decade of the iPhone, but also presenting a bunch of state-of-the-art specifications to match the efforts of Apple's rivals.

More than ten years ago, Apple introduced the first iPhone and changed the world. In this post, we'll take a closer look at one of Apple's most popular phones, the iPhone X. With its rounded edges and end-to-end display, we're sure it's the iPhone Steve imagined all these years ago. - but now that his dream has come true, will he be as influential as the first? Time will tell, but for now we will do our part to help you make a decision. The release of Apple's iPhone X marks the next generation of iPhone, which ushers Apple into a new era of technology mobile devices. This is the first of its kind - a frameless screen and a simple stainless steel smartphone with a huge slot ("notch") at the top. The lack of a "Home button" is also key in this model, it is Apple's first smartphone with facial recognition. 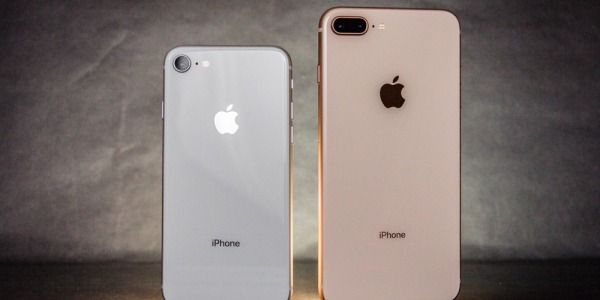 What is the difference between iPhone 8 and iPhone 8 Plus

If you are looking for a newer iPhone model at a more affordable price, the iPhone 8 and 8 Plus from 2017 are suitable options. Their parameters are at a very high level compared to analogues from other brands. The 8-series smartphones prove that Apple has no limits and that they consider in every detail every innovation in their models. In this post, you will find more details about the difference between the iPhone 8 and 8 Plus. 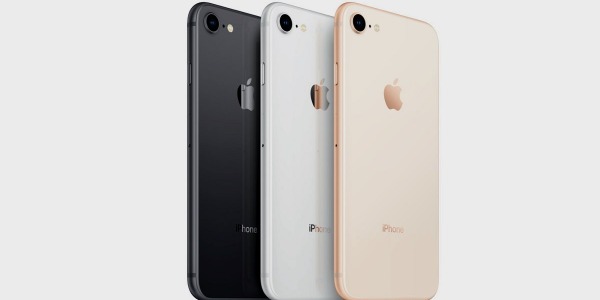 Apple announced its new smartphone models on September 22, 2017. Not surprisingly, they are called "iPhone 8" and "iPhone 8 Plus" to stay in line with previous models.

In the post, we will focus mainly on the new iPhone 8 and 8 Plus parts. These two models look a lot like their predecessors, the iPhone 7 and iPhone 7 Plus ... but they seem to have gone through a magic stone with a much more efficient processor and a more beautiful look.

As for the novelties, internally they are not small compared to the previous series. This is a version that contains improvements here and there with improvements mainly in features. You'd think the iPhone 7 should have come out that way.

However, compared to their competitors, these smartphones remain among the best of the 5-inch models. In addition, some users prefer it to the iPhone X for two reasons, it is more economical and has no notch on the display. 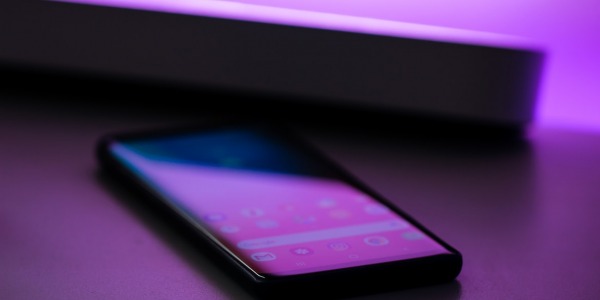 1. The computer used on the first ship to land on the moon (Apollo 11) was weaker than the phones they use today to surf social media. This makes us think about what the world of technology would look like in 50 years.

3. If we stack all the world's mobile phones on top of each other, it will reach an altitude of 1,240,000 km, which will be enough to reach the moon, return to Earth and reach the moon again.

4. When you use a phone, you react 33% slower than when you are under the influence of alcohol. Drive interesting, one notice is not more important than one life.

5. According to statistics, 47% of smartphone users in the United States say they can not live without their mobile phones. The percentage in China is even higher, as much as 70%. What is the percentage in Bulgaria? 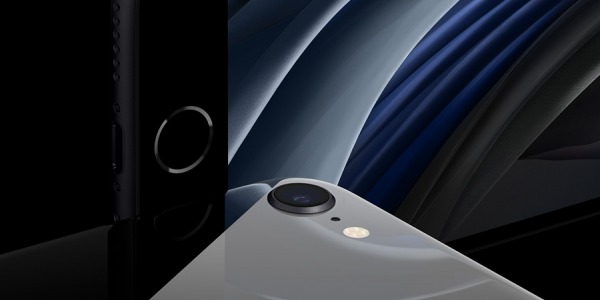 In recent years, we have become accustomed to Apple's tradition of announcing its new products every year, mostly in September. In the beginning of 2020, however, they changed their tradition and introduced us to their new smartphone, which shattered all notions of their thinking. For years, the company released models that were full screen and the size was getting bigger every year. Until they announced the second generation iPhone SE (2020). In this post, we will make a brief review of the model. 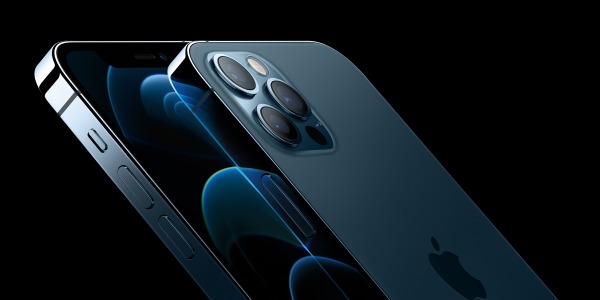 Three facts you may not have known about Apple