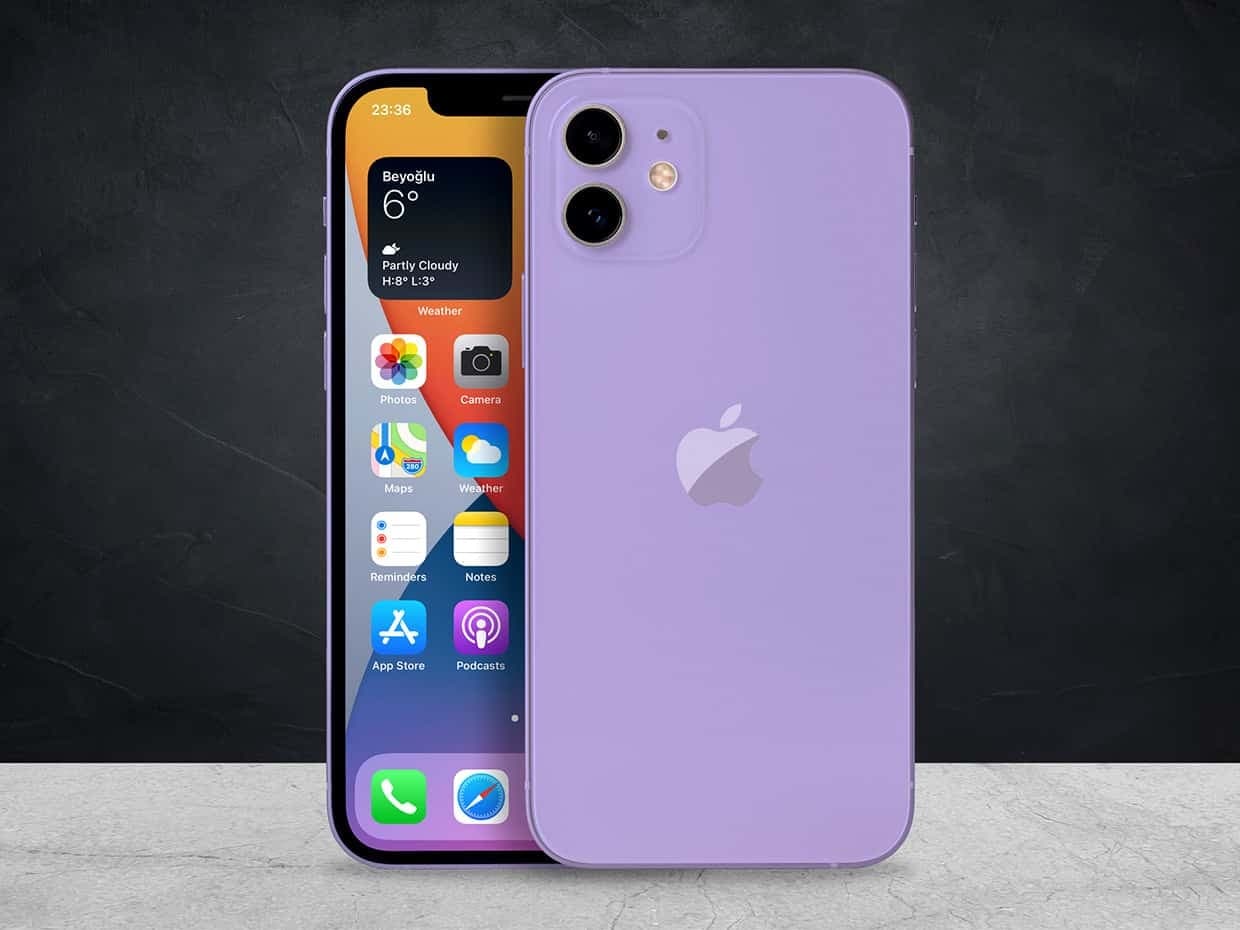 In 2020, Apple introduced its new 12-series mobile phones. The model that stood out from the rest and that caused the greatest interest was the iPhone 12 Mini. With its features and dimensions, the phone received quite a good rating from users.

Just like the other models in the series, the design features a flat back with an aluminum frame. The phone is protected from the front and back with a special protective coating. The iPhone 12 mini measures 131.5 by 64.2 by 7.4 millimeters and weighs 135 grams. It is also equipped with IP68 certification for dust and water resistance.

iPhone 12 Mini has a 5.4-inch Super Retina XDR OLED display with a resolution of 1080 x 2340 pixels and a brightness of up to 1200 nits. This in turn would improve the use of the phone in sunlight.

Despite its smaller size, the iPhone 12 Mini impresses with its high performance. Apple does not surprise us and keeps their smartphones to have good productivity. Apple A14 Bionic (5 nanometers) with its 6 cores impresses even the most demanding users. The speed of the cores is divided into two cores with a speed of 3.1 GHz and four cores with a speed of 1.8 GHz, which allows the storage of the battery for a longer time, but does not reduce the performance itself.

(picture of the A14 Bionic processor)

iPhone 12 mini is equipped with 4GB of RAM memory or the so-called operating memory. And for storing your photos and videos, there are three options: 64GB, 128GB, and 256GB.

The main camera is dual and includes a 12MP sensor with an aperture of f/1.6, and an optical stabilization system, with which you will be able to shoot stable video without problems during movements. The smartphone also has dual-pixel autofocus. Another important component is the presence of a 12MP sensor for a wide-angle lens. In addition to night mode, Deep Fusion technology and Smart HDR are also available, and video recording is up to 2160p resolution. 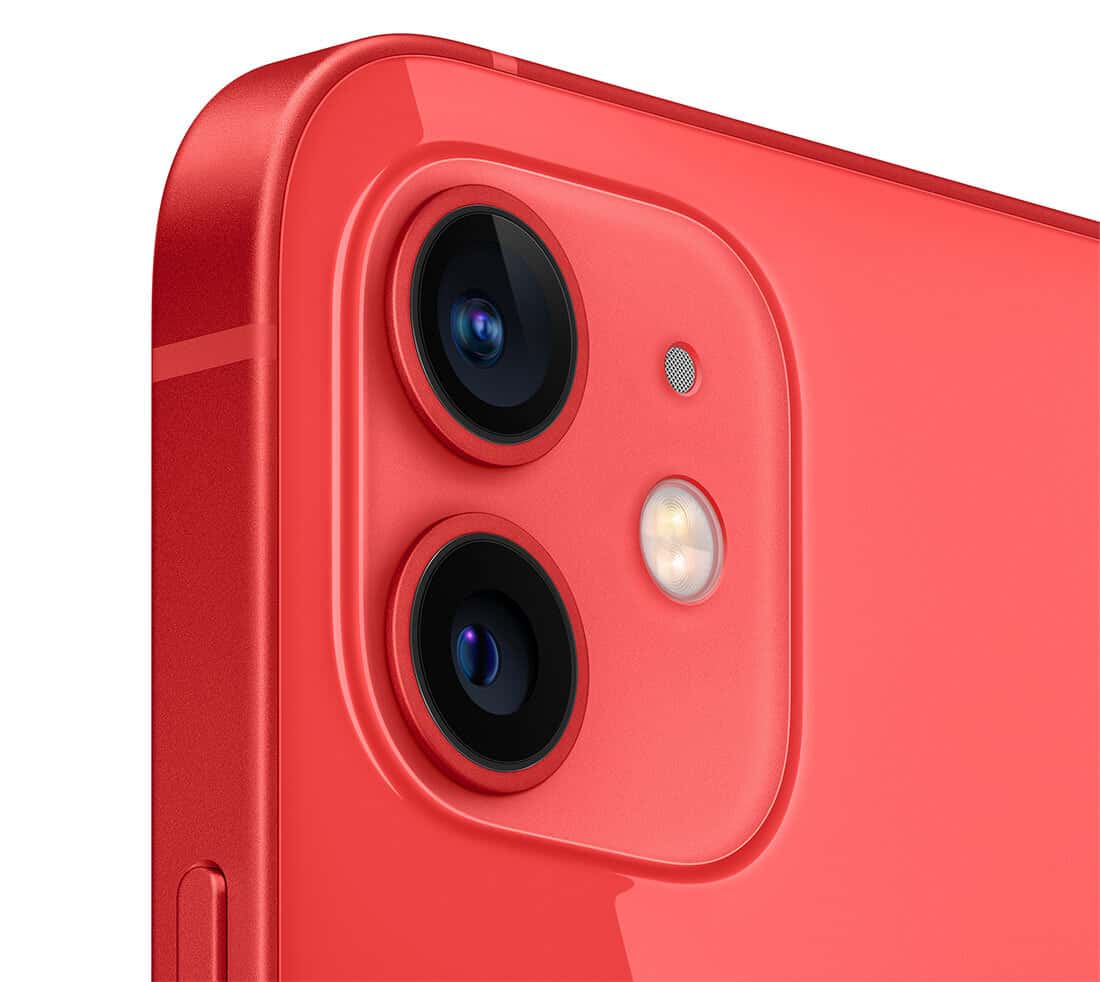 (photo of the iPhone 12 mini camera)

As expected, the battery of the iPhone 12 Mini is the smallest of the entire series. Its capacity is 2227 mAh, but nevertheless, the American company assures us that this will not prevent the normal use of the device. The phone supports fast charging of up to 20W, wireless Qi of up to 7.5W, and fast wireless charging with the MagSafe adapter of up to 15W. 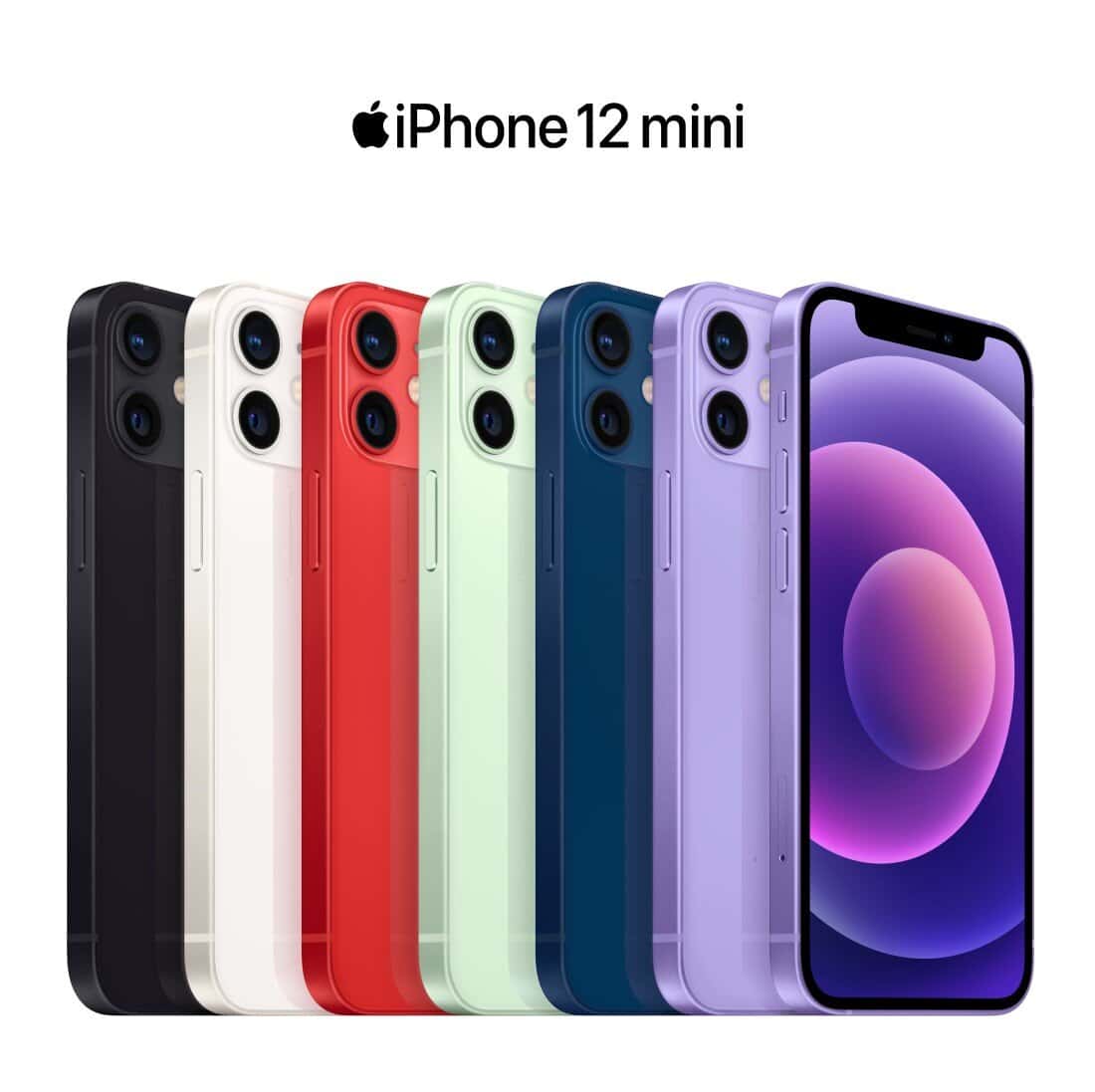 (photo of all iPhone 12 Mini colors) 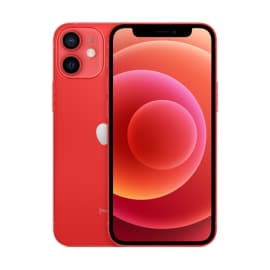 iPhone 12 Mini is an extremely practical and compact phone. Thanks to its small size, it is very suitable for people who prefer to operate their phones mostly with one hand. Despite its size, the model has a good battery life, which still depends on the load and the way of use. High performance and a good camera are just some of the other advantages of the smartphone compared to other compact models on the market.

Where can I buy an iPhone

Restore.bg is an online store with many years of experience in the trade of demo and used iPhone phones. In it, you can find a variety of Apple models at very affordable prices. The equipment comes with a guarantee and the option to take a payment without a down payment. If it does not meet your expectations, you can easily return your online order within 14 days. Quality electronics don't have to be expensive, make sure of that by visiting Restore.bg

Check out the iPhone 12 Mini offers