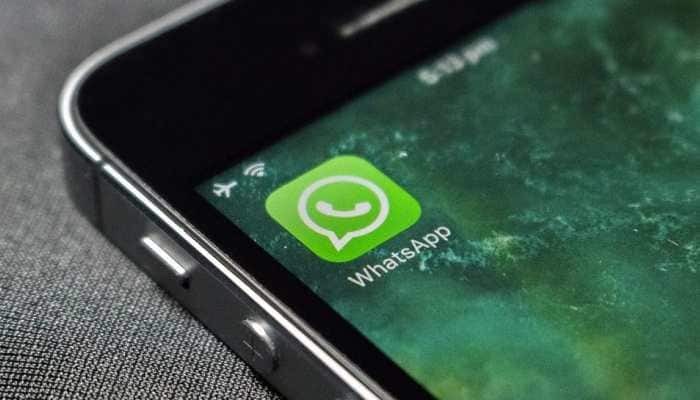 On 25.10.2022 between 10:00 and 11:00 Bulgarian time, thousands of users from all over the world complained on Facebook, Twitter, and other social networks that WhatsApp stopped working.

Users are even complaining about issues with the application calling feature. The application does not go from the „calling“ phase to the ringing phase. WhatsApp suffered a similar outage last year in October. Considering the wide range of outages, this might be one of the worst episodes for the instant messaging app.

In the mobile app for Apple iOS and Android phones, messages are not sent. While with the WEB version for computers, an error appears: „Make sure your computer has an active Internet connection“. 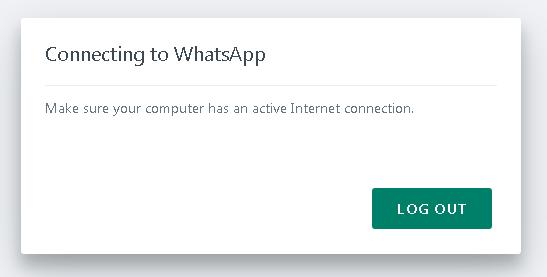 (picture of the error that appears in the WEB version)

The app has been around since 2009 and can be used on most mobile and desktop devices. It can be used on Apple iOS and macOS, also on Android phones and Windows computers and laptops. On February 19, 2014, the company Facebook (now called „Meta Platforms“) announced that it was acquiring WhatsApp. Since then, the company has not changed ownership and is owned by Facebook.