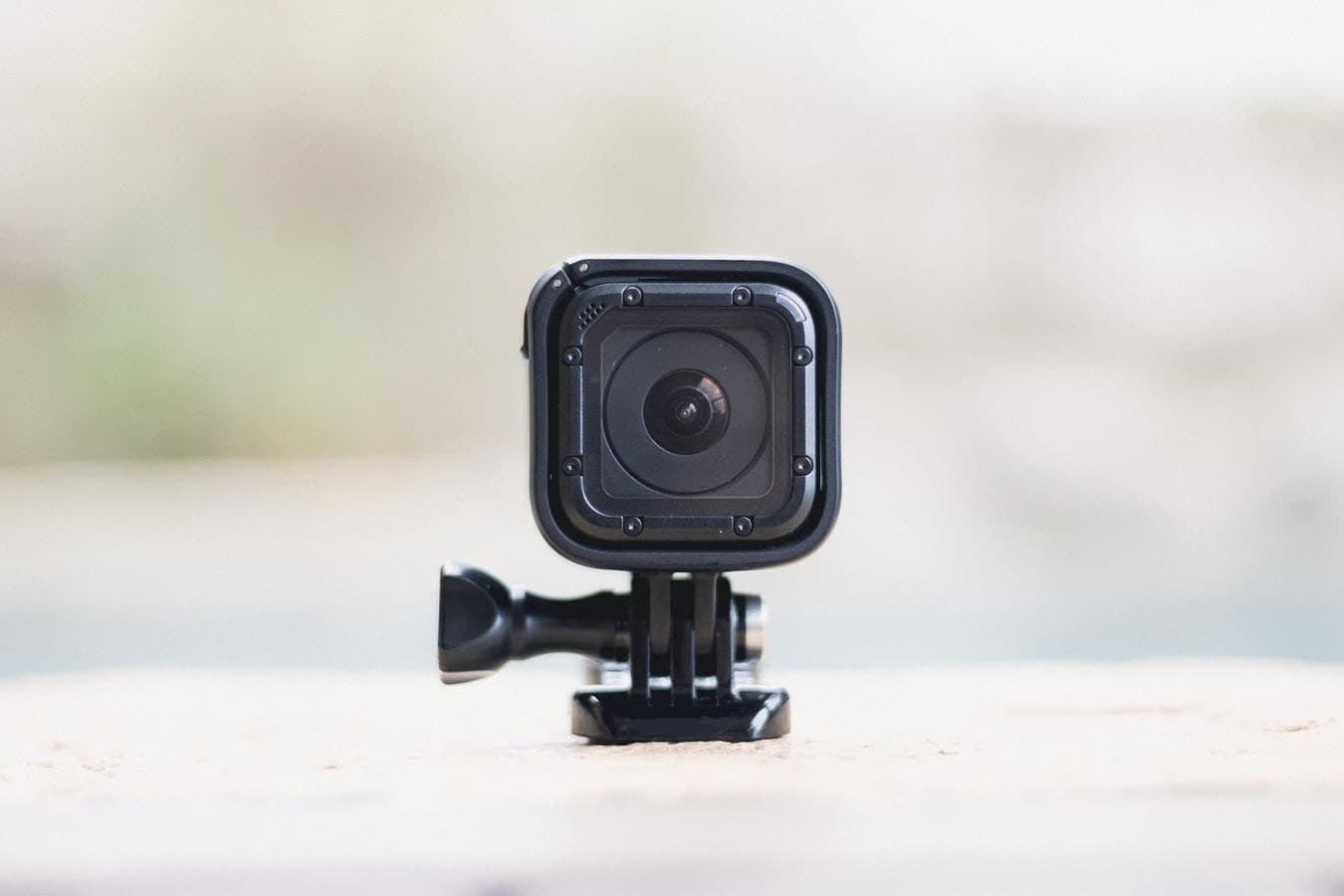 What are action cameras

What are action cameras

Action cameras appeared at the end of the last century. Their story begins with Bob Sinclair, who needed a way to record his parachute jumps. They are a portable camera with a battery and storage space, but in the last century they had a major drawback. It was necessary for someone to hold them as firmly as possible in his hand in order to take better shots. Then it occurred to Bob to mount a camera on his helmet. This was revolutionary for its time and thus began a new era for video recorders. Later, the idea developed in stages and action cameras entered extreme sports, such as formula one, rally championships, snowboarding, drag racing, motorcycle racing and more. In recent decades, they are common in private cars, taxis, and public transport for surveillance.

Which features are important to watch when buying

The days of poor quality are over, so it's best to look for a camera with at least HD quality or a resolution of at least 1280x720. If it is more, then the quality will be even better.

Longer videos and more photos require more memory, especially when they are of better quality. Therefore, the DVR must support at least a 32GB memory card. 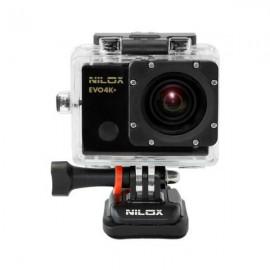 What type of action cameras are there?

For the last few decades, action cameras have evolved daily and there are many types. One of the things we can divide them into is the degrees of shooting.

This type of recorders only capture the picture in front of them. You point them in one direction and they shoot only in it. They are more common and used.

This type of camera captures everything around them. You don't have to rotate them in the direction they need to shoot. They are suitable for great memories in nature or for VR videos (virtual reality).

Restore.bg is an online store with many years of experience in the trade of equipment. In it you will find brand new action cameras with 120 and 360 degree recording and 24 months warranty. When ordering online, you receive fast delivery with review and test upon receipt. Quality electronics do not have to be expensive, make sure by visiting Restore.bg.