Apple has revealed iOS 16, there will be a Bulgarian language!

On June 6, 2022. Apple's Annual Worldwide Developers Conference ("WWDC") took place. It was virtual and demonstrated the innovations that the company is working on.

After more than 10 years of looking forward, Bulgarian users of Apple iPhone phones will receive the most long-awaited update for them - Bulgarian system language. Thousands of users have been asking about the Bulgarian language for many years, and many of them have even given up the iPhone just because of the lack of their native language, and a dozen have taken alternative measures - set it up in Russian because of similar words and expressions.

Last year in a well-known Bulgarian society "Apple Users Bulgaria" a campaign "Bulgarian language" took place, in which users of the group sent mass messages to Apple support with requests to add the native language as a system in iPhones.

Well, it happened! Unfortunately, there is also bad news. In iOS 16, five older models will be dropped. 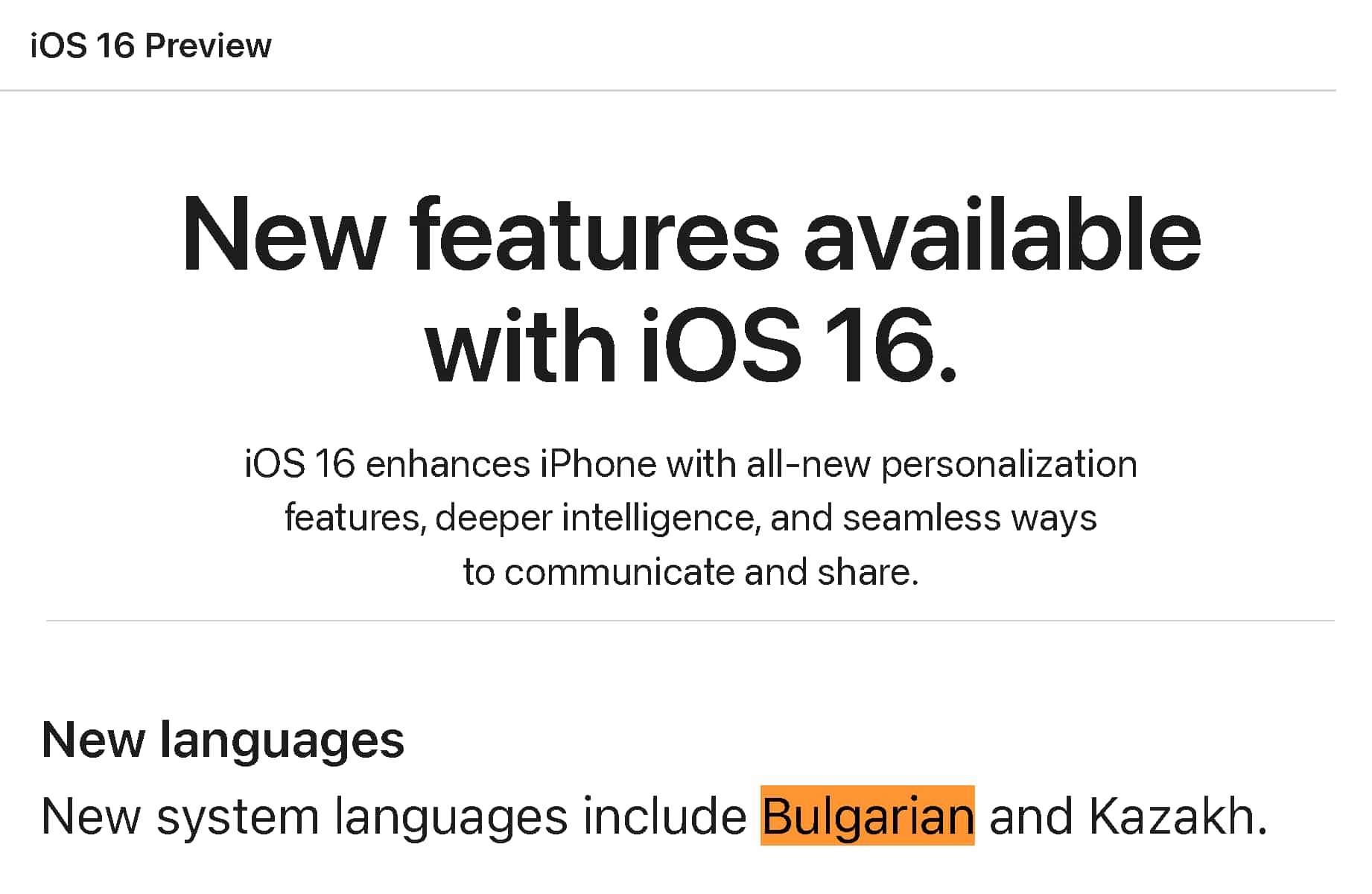 As Apple has officially announced, the news in iOS 16 will be - Bulgarian system language, display of saved Wi-Fi passwords; a more realistic haptic feedback experience when using the virtual keyboard, working Face ID unlocking in a horizontally positioned phone and many other improvements that are expected to appear later in 2022.

The phones that will receive the new version of the operating system are:

Which phones will not get iOS 16 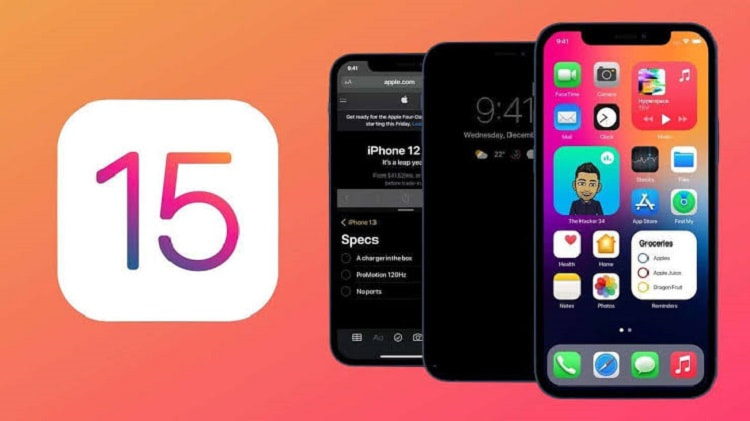 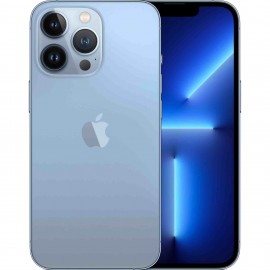 Where can I buy an iPhone?

Restore.bg is an online store with many years of experience in the trade of new, second-hand and demonstration equipment. In it you will find demonstration Apple iPhone mobile phones at very reasonable prices. All items have been thoroughly tested for serviceability. The equipment is offered with a long warranty period and the option of payment without down payment. Quality electronics do not have to be expensive, make sure by visiting Restore.bg.