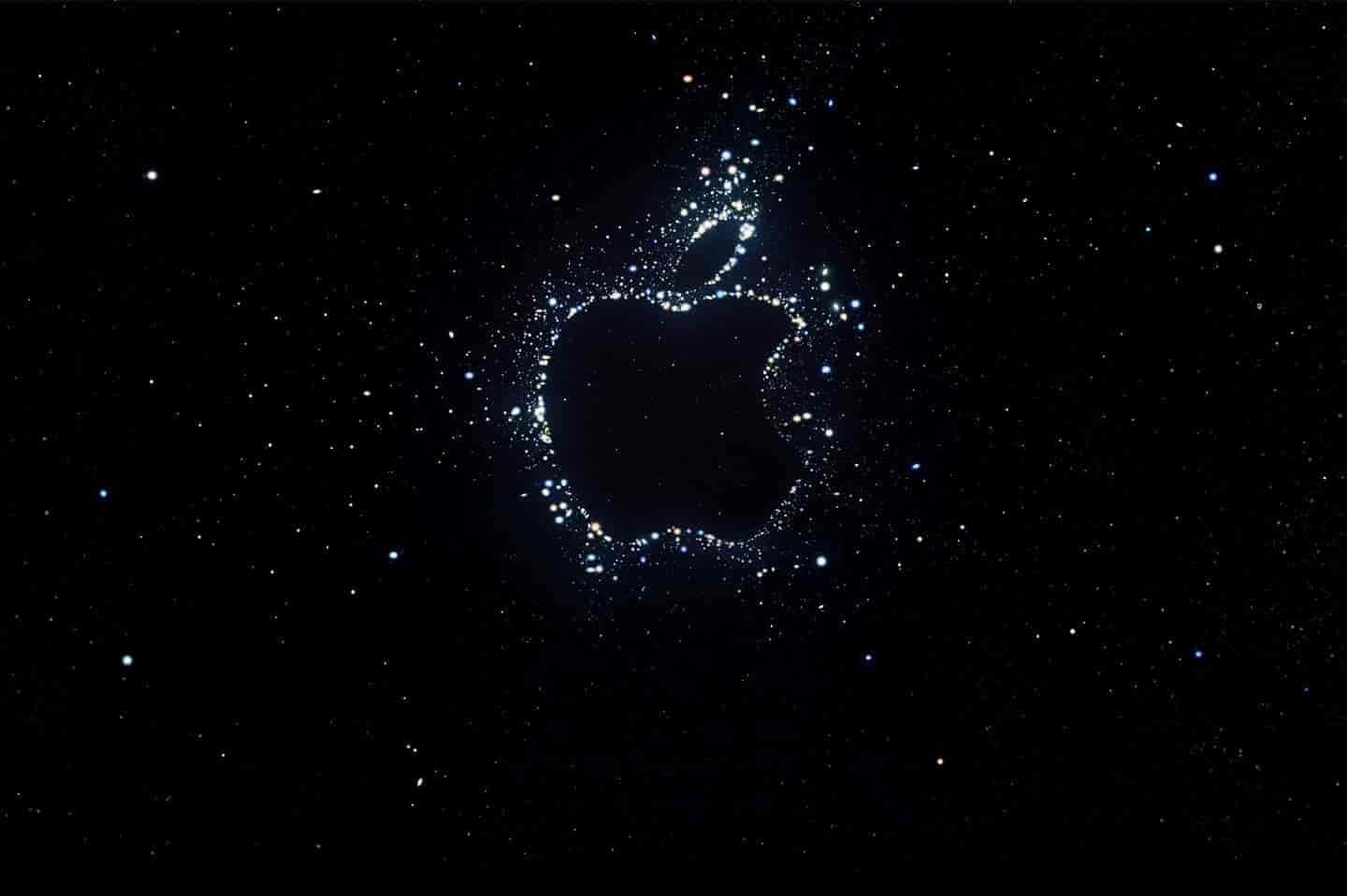 Apple will unveil the iPhone 14 on September 7

When will iPhone 14 get released

What the premiere will include

At the official premiere, the new products that have been worked on by Apple over the past year will be announced. It will include:

Four new smartphone models are expected to be announced at the event. The main official news is that the new models will be with the iOS 16 operating system, which includes the long-awaited Bulgarian system language. According to the current leaked data, the new models will come in two sizes: the iPhone 14 and iPhone 14 Pro with a 6.1-inch display, and the Max and Pro Max with a 6.7-inch display. This means it's very likely that this series won't include a Mini model.

Other rumors for the new models are that they may have smaller display notches at the top, the more professional series to support the Always On display feature, and a new 48-megapixel camera with a higher resolution on the Pro models. Another doubt that has come out of the rumor mill is that the cheaper models will stick with the Apple A15 Bionic processor, while only the two more expensive models will get the better Apple A16 processor.

You can read details about the rumors in the article: iPhone 14 release date 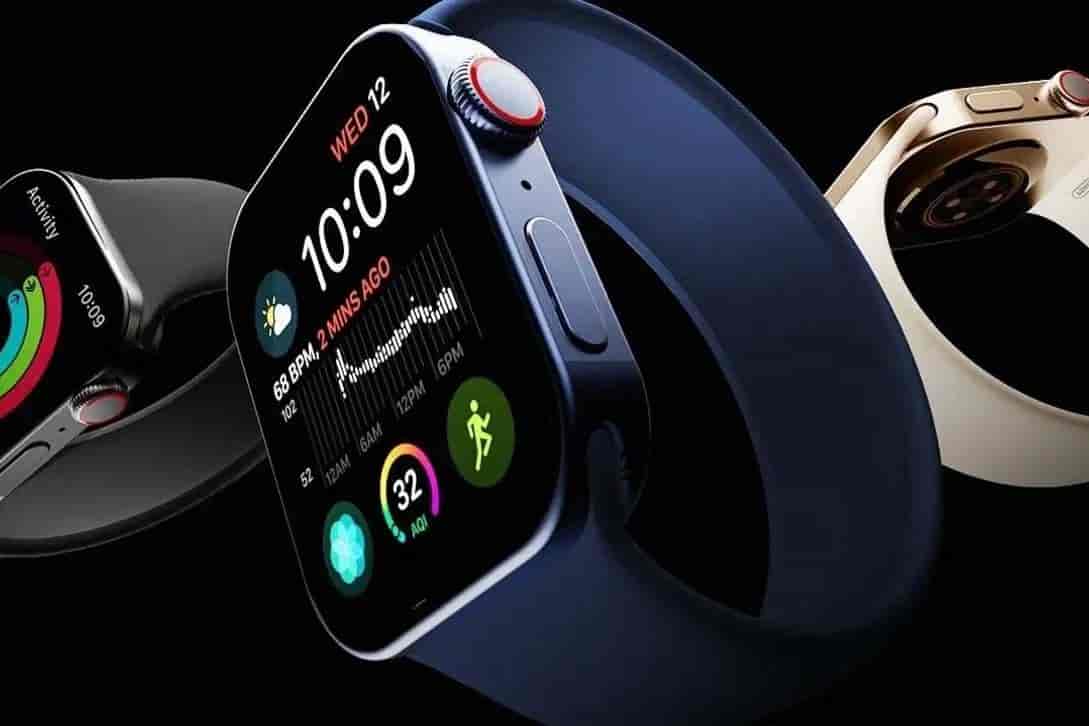 are expected from the company to present at least two models - Apple Watch 8 and Apple Watch 8 Pro. According to leaked data, the models include improved sleep tracking, will have a sensor to track your body temperature and a larger 1.99-inch display with a new 47mm size. It is expected that the cheaper model will be made of stainless steel, and the more expensive Pro model will have a titanium frame.

Where can I find an iPhone

Restore.bg online store has many years of experience in the trade of demo and second-hand iPhone phones. In it, you can find new and old Apple models, at much more affordable prices. The equipment comes with a warranty and a no-down payment option. If it does not meet your expectations, you can easily return your online order within 14 days. Quality electronics don't have to be expensive, make sure of that by visiting Restore.bg