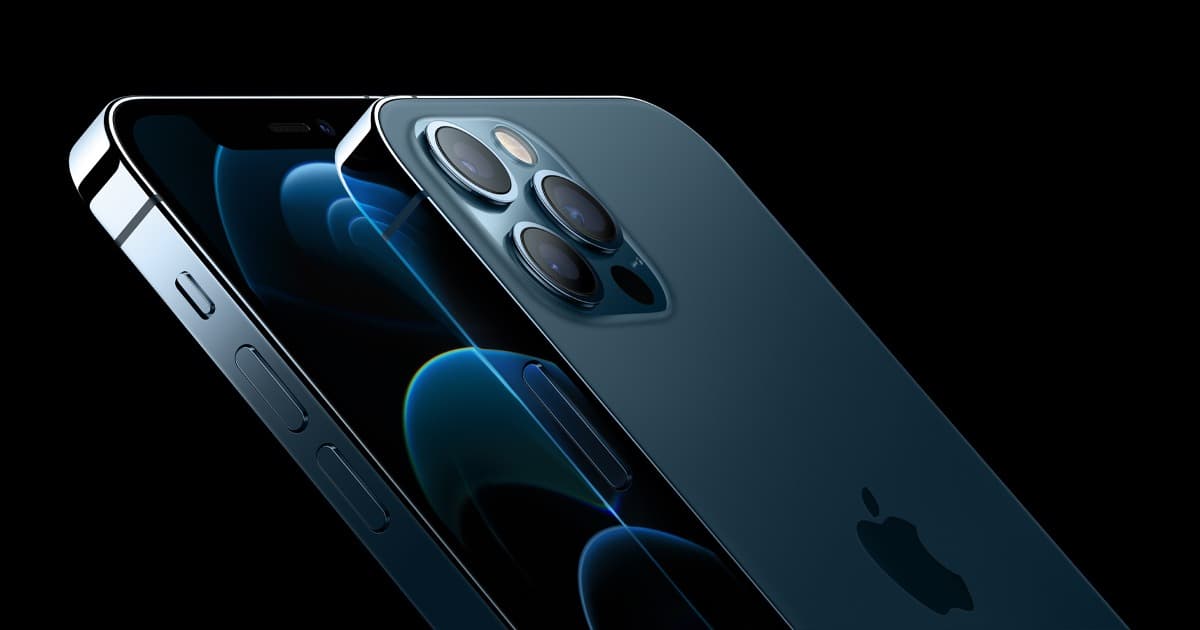 Three facts you may not have known about Apple

1. The first iPhone was the iPad.

The first iPhone was released in 2007 and immediately ignited the world, three years later in 2010 Apple's first tablet was released, namely the iPad. Interestingly, the original idea of ​​CEO Steve Jobs was for a glass display with a multitouch screen on which to write. After half a year of development, Apple engineers created an amazing tablet display. Jobs then sent the display to the user interface designer, and a few weeks later the display now had several features in which Jobs saw the possibility of a telephone. So Apple's tablet was set aside and they started working on the iPhone smartphone. Thus, 14 years after the appearance of the first iPhone, according to statistics from 2020, the number of people who use the iPhone is approximately 1 billion and 42 million people. (Photo of the first Apple iPhone 1st Generation from 2007.)

2. The first iPhone is not Apple's.

Interestingly, when Apple officially announced their first smartphone in 2007, the famous router and other network accessory company Cisco owned the commercial rights for the name "iPhone". It turns out that in 1998, InfoGear launched the InfoGear iPhone desktop phone with a touch screen display and Internet access, which was a great innovation for the time. Later in 2000, Cisco acquired InfoGear and acquired the commercial rights to the iPhone. Eventually, after the launch of the first iPhone, the two companies communicated with each other and reached an agreement. So to this day, Apple continues to use it for its range of smartphones.

(Photo of the first iPhone, a product of InfoGear since 1998.)

3. Siri was not created by Apple.

One of the most widely used voice assistants today, namely "Siri" is a development of the American Research Institute. The history of Siri dates back to 1993, when an American scientist started this project with the idea that we could communicate more easily with machines. After the appearance of the first iPhone, scientists found a great opportunity for their software in smartphones. In 2007, the institute established Siri Inc. and so the virtual assistant takes a step forward in public use. Five years later, in February 2010, Siri Inc. launch their virtual assistant, accessible to all, as an iPhone app that recognizes and executes voice commands. Two months later, Apple bought the company and integrated the software into its smartphone. A year and a half later, this became a fact in the iPhone 4S. Today, you can find the voice assistant on many Apple devices.

(Picture of an iPhone 8 with an open Siri virtual assistant.)