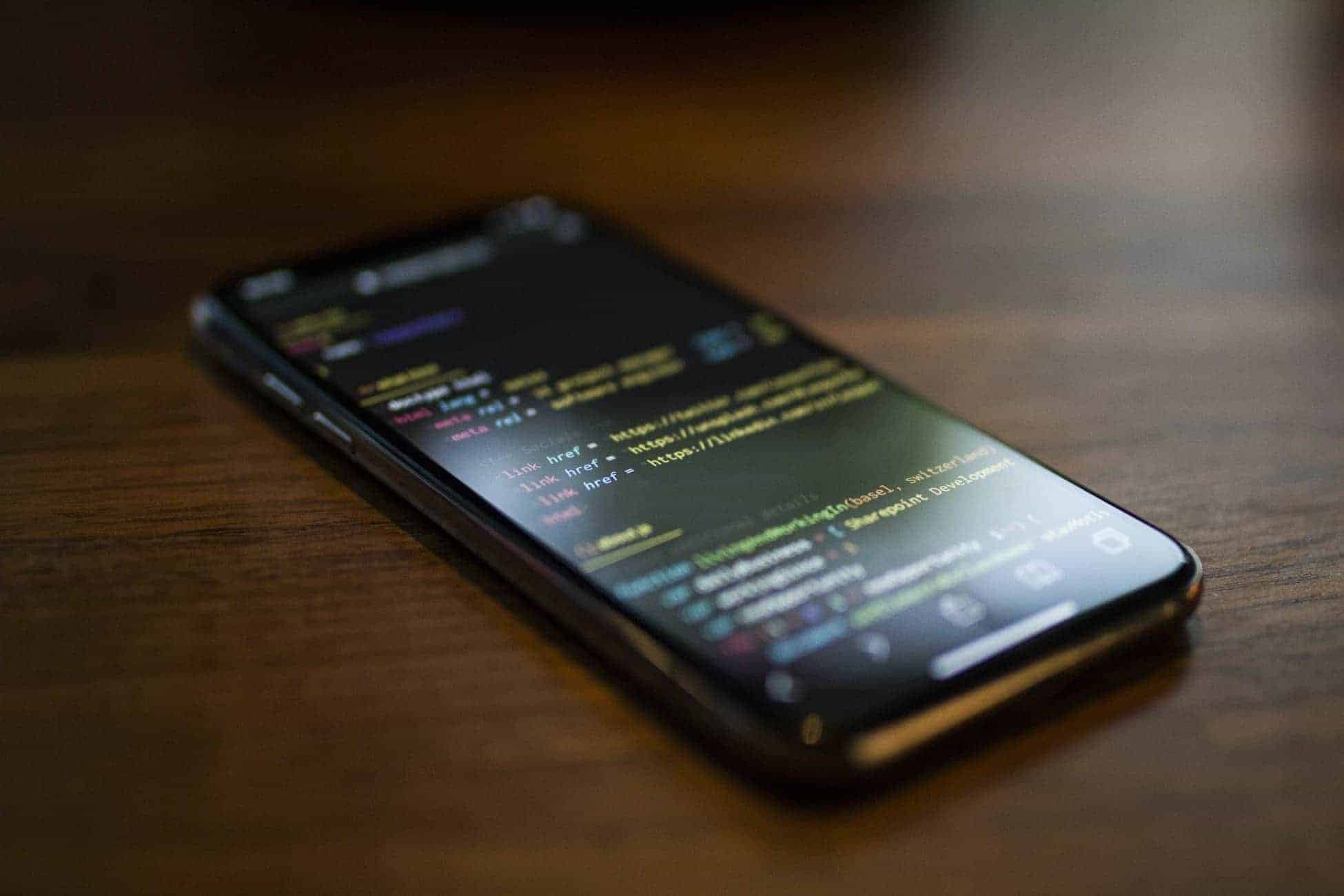 Which operating system to choose for a mobile phone

Which operating system to choose for a mobile phone

Nowadays we have a large selection of mobile devices and with them we get a large selection of operating systems and features. It is not always easy to decide which system is the best option for us, but it would be best to bet on one of the two most used and successful so far.

What types are there?

The two most used systems are Apple iOS and Google Android. They offer almost the same services, but at the same time have big differences between them.

What are their characteristics

The Android operating system can be developed by anyone, but most often by Google and the Open Handset Alliance. While in iOS, the developers are only Apple.

With Android, many things can be changed and customized to your liking, while with iOS, this option is limited.

Android is completely open source and can be downloaded and modified by anyone, while with iOS the code is locked except for some components in it.

With Android, transferring files is absolutely easy and there are more options. You can use a USB cable to create directories, transfer music, videos, photos, programs, and more, and it is important to mention that this can happen without special software.

On the other hand, iOS allows the transfer of media files (photos, videos and music), but you need to install their iTunes software, without it you can only transfer photos and videos. You cannot access other folders and files in your internal memory.

Android devices have built-in Google Maps navigation, while iOS has Apple Maps, but you can also download Google Maps.

In both operating systems, you get a virtual assistant that can set an alarm for you, check the time, find a special place and many other abilities that can only be activated by voice. Of course, the downside here is that the assistants do not recognize Bulgarian and work best with English. In Android you get Google Assistant (activated with a voice command - "Okey Google"), and in iOS you get Siri (as it is activated with a voice command - "Hey Siri").

You can find iOS only on Apple devices, these are iPod, iPad, iPhone and Apple TV. While other brands such as Samsung, LG, Sony and Xiaomi use Android in their phones and tablets.

On Android devices you can download applications outside the Google Play Store, but there is a chance of getting a virus, while with iOS this is impossible and the chance of catching a virus is minimized.

The fact is that with Android devices, you will find much larger batteries than with iOS. But on the other hand, the iOS operating system is highly optimized so that the battery can have higher performance. Therefore, although the difference between the characteristics of the batteries is large, both operating systems withstand approximately the same service life.

Cloud space is a place to store your files in case of an accident with your device. They are stored on the Internet and you can restore them to another device.

In this case, Android has a built-in option for a free space called Google Photos, where you can store an unlimited number of photos and videos. Some manufacturers, such as Xiaomi, offer additional space on their devices to store contacts, messages, notes, and other important information. Of course, you have a large selection of many other additional applications that can store your personal files and information.

With iOS, you get a built-in space called iCloud, which offers you 5GB of free space. If you want to have more space - you have to pay a monthly fee. The Google Photos app is also available on iOS. You can upload your photos and videos there for free, and leave other important information for iCloud. And here you have a large selection of many other additional applications that can store your personal files and information.

When you buy a new model Android device there is a chance that you will never get an update of your software. Some manufacturers maintain the software on their devices for up to approximately 2 years from the time they are released, while others do not update their devices at all.

While at Apple you get approximately 5-6 years of maintenance on your device if you buy it when it comes on the market. A small example: iPhone 6 was released in September 2014 - this model received updates until the end of 2020.

What devices with iOS and Android will you find in Restore.bg

In the online store Restore.bg, you can find phones of the brands Apple (iOS) and Samsung (Android), and respectively, you will receive a warranty for them. Restore.bg is an online store, established in the sale of second-hand mobile phones and demonstration equipment. All offered smartphones are tested by a team of professionals who guarantee the functionality and quality of the goods. When ordering online, you will receive fast delivery and the right to return within 14 days.